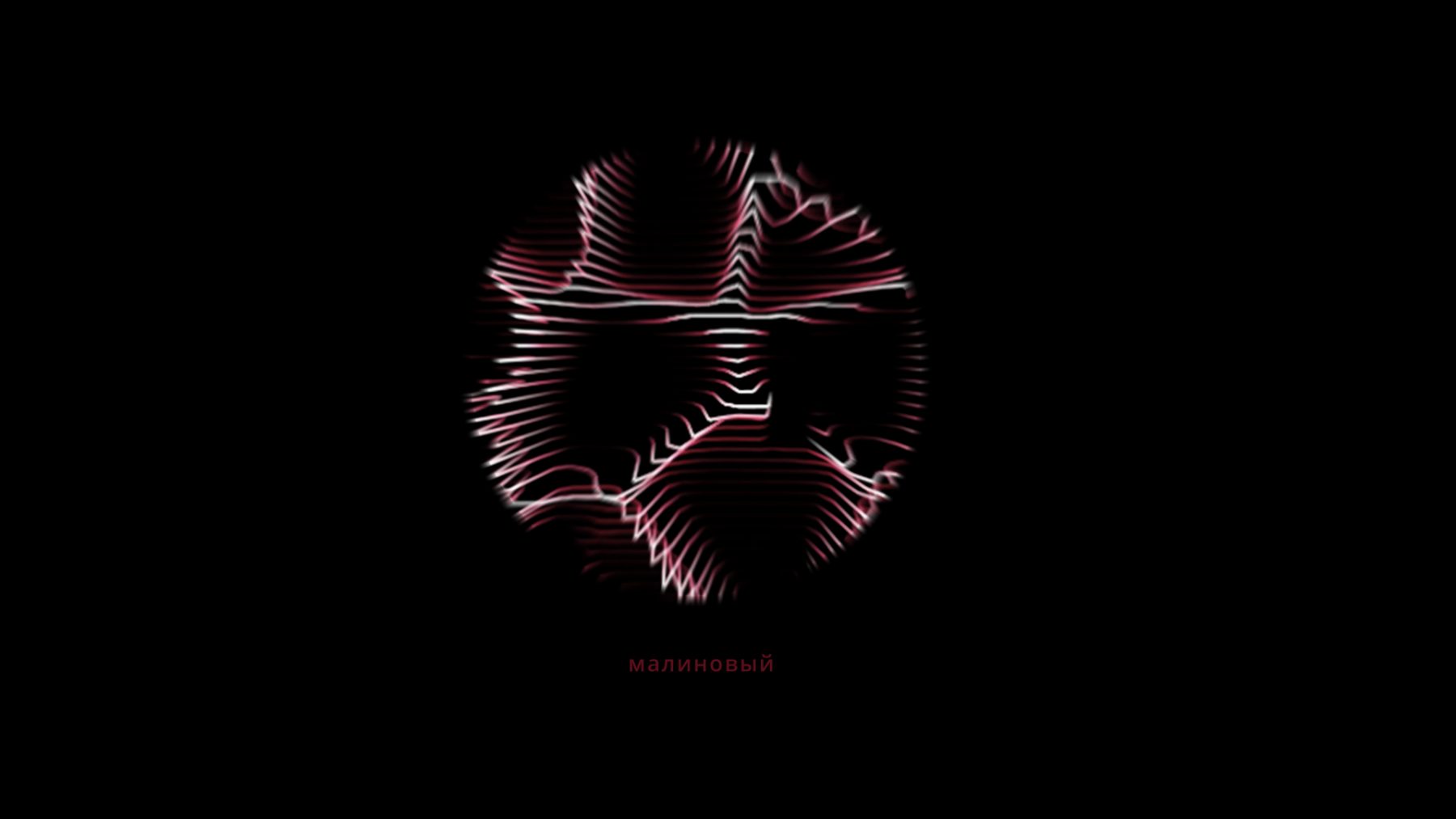 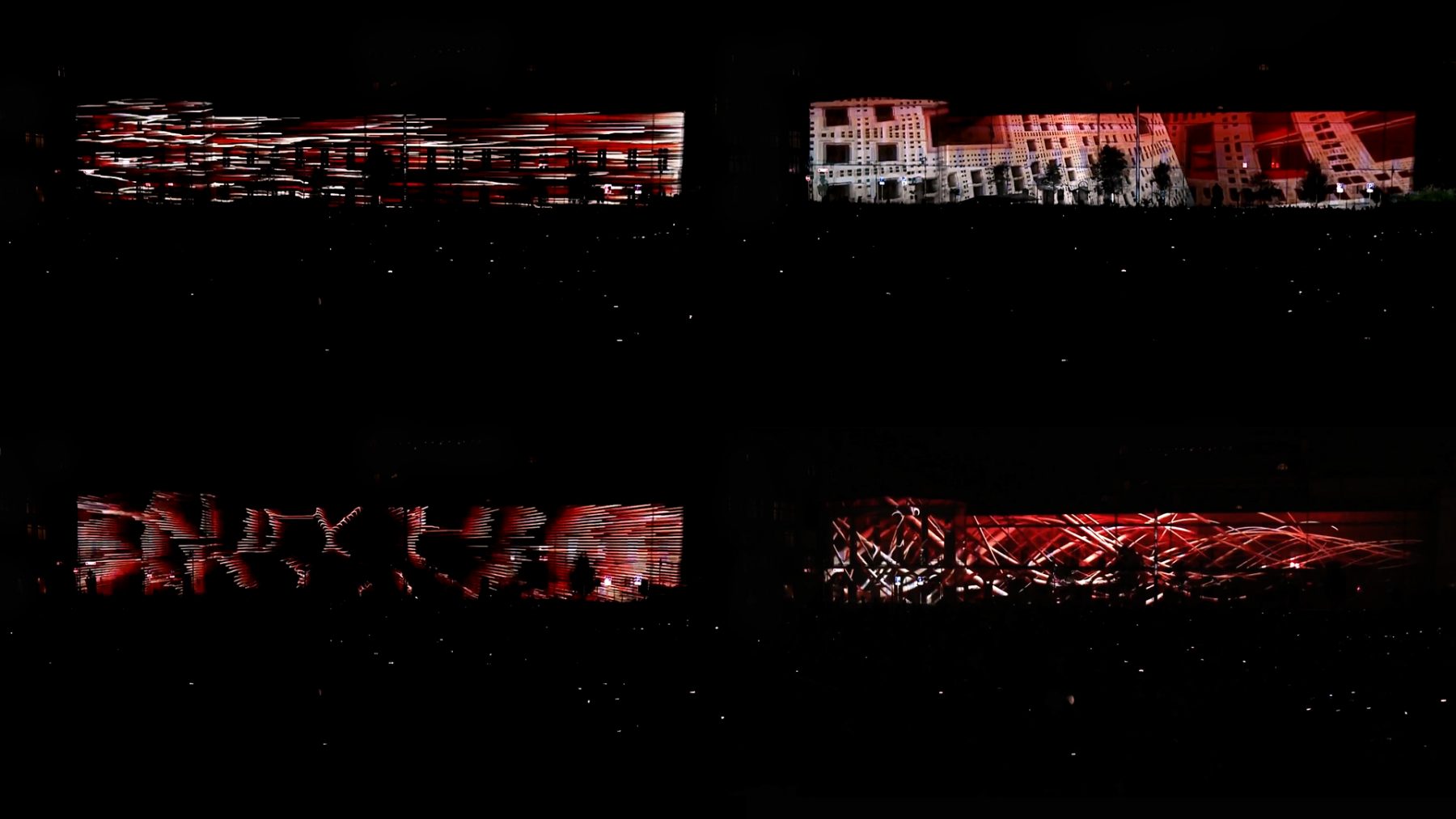 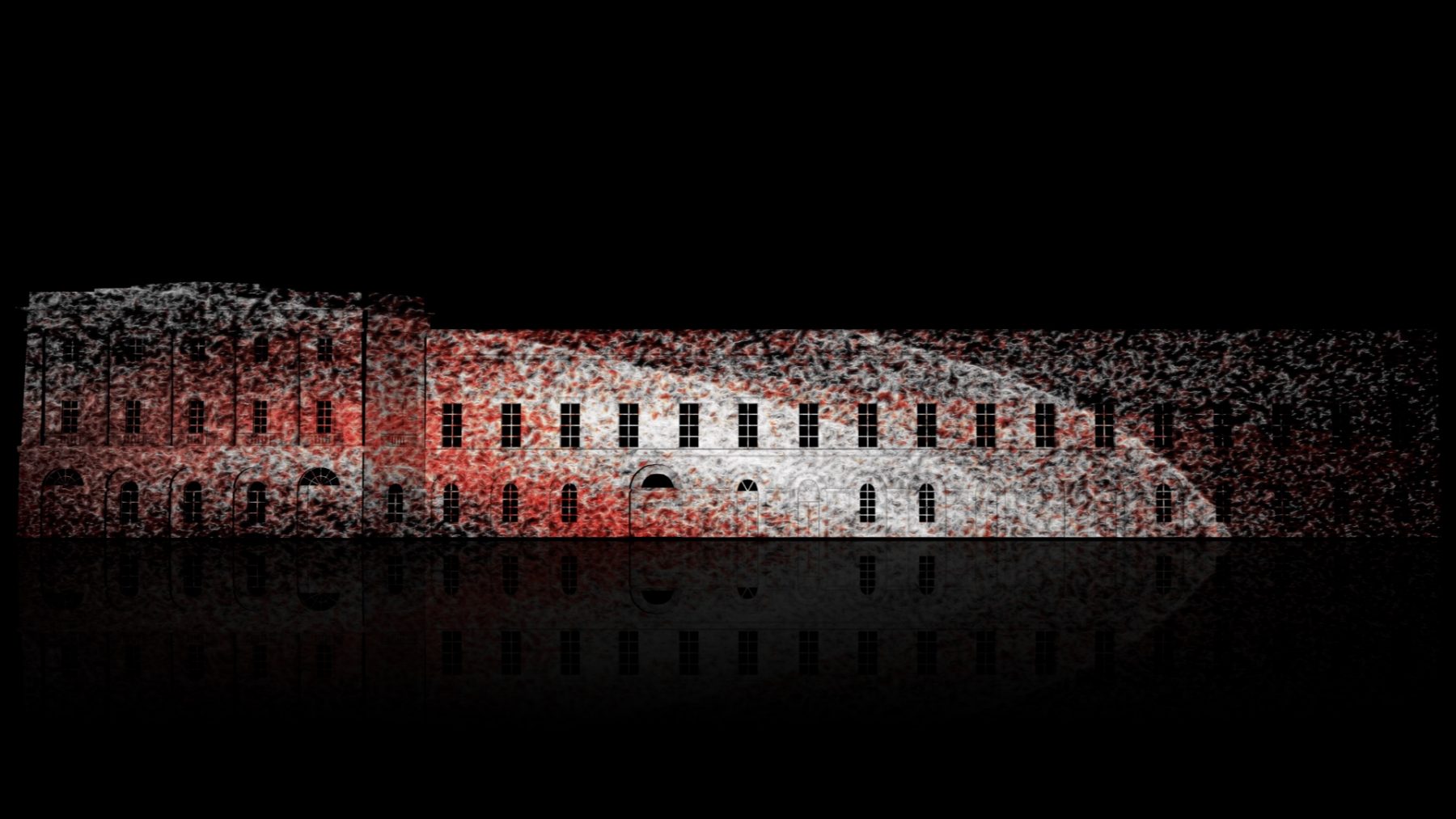 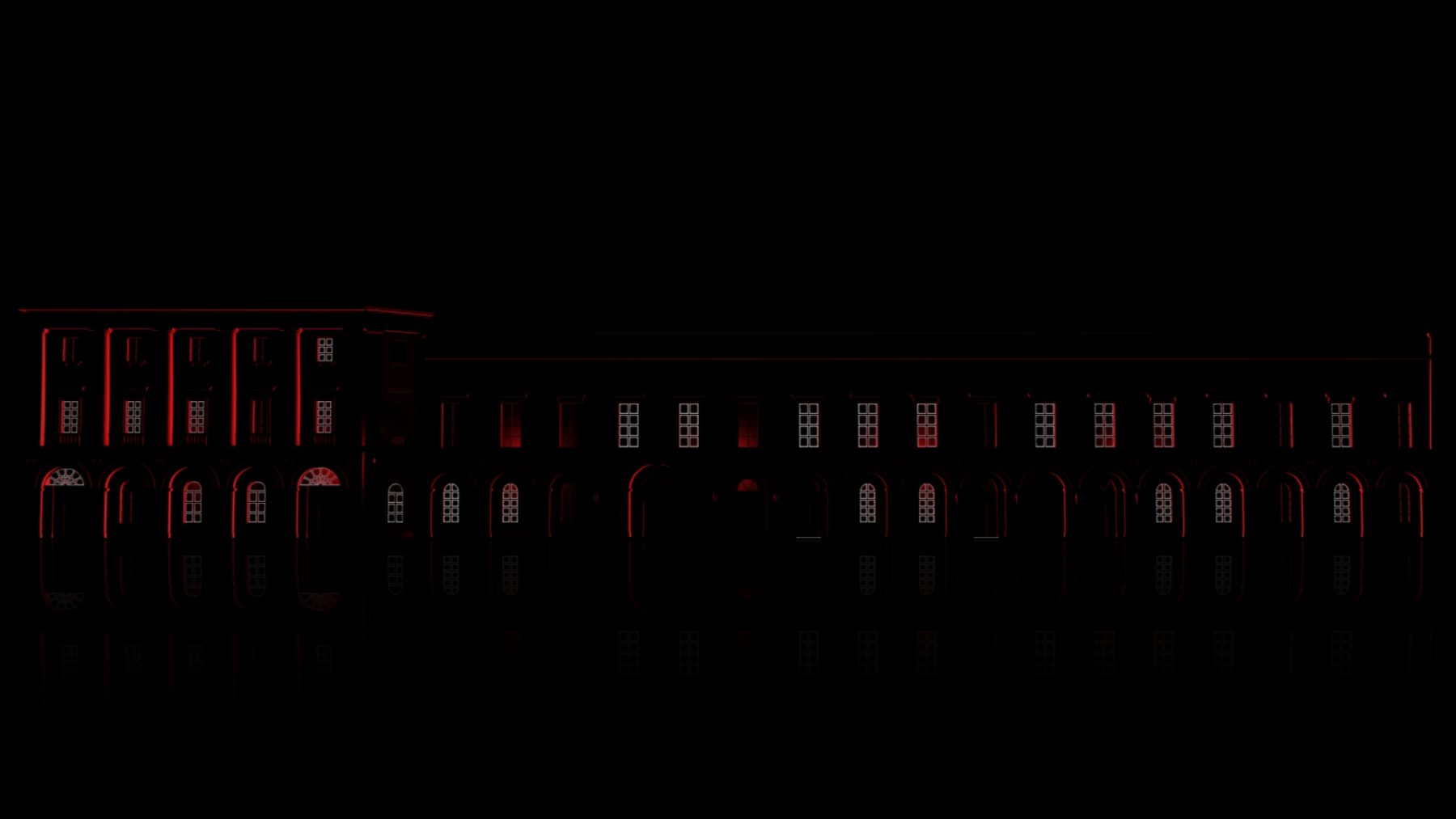 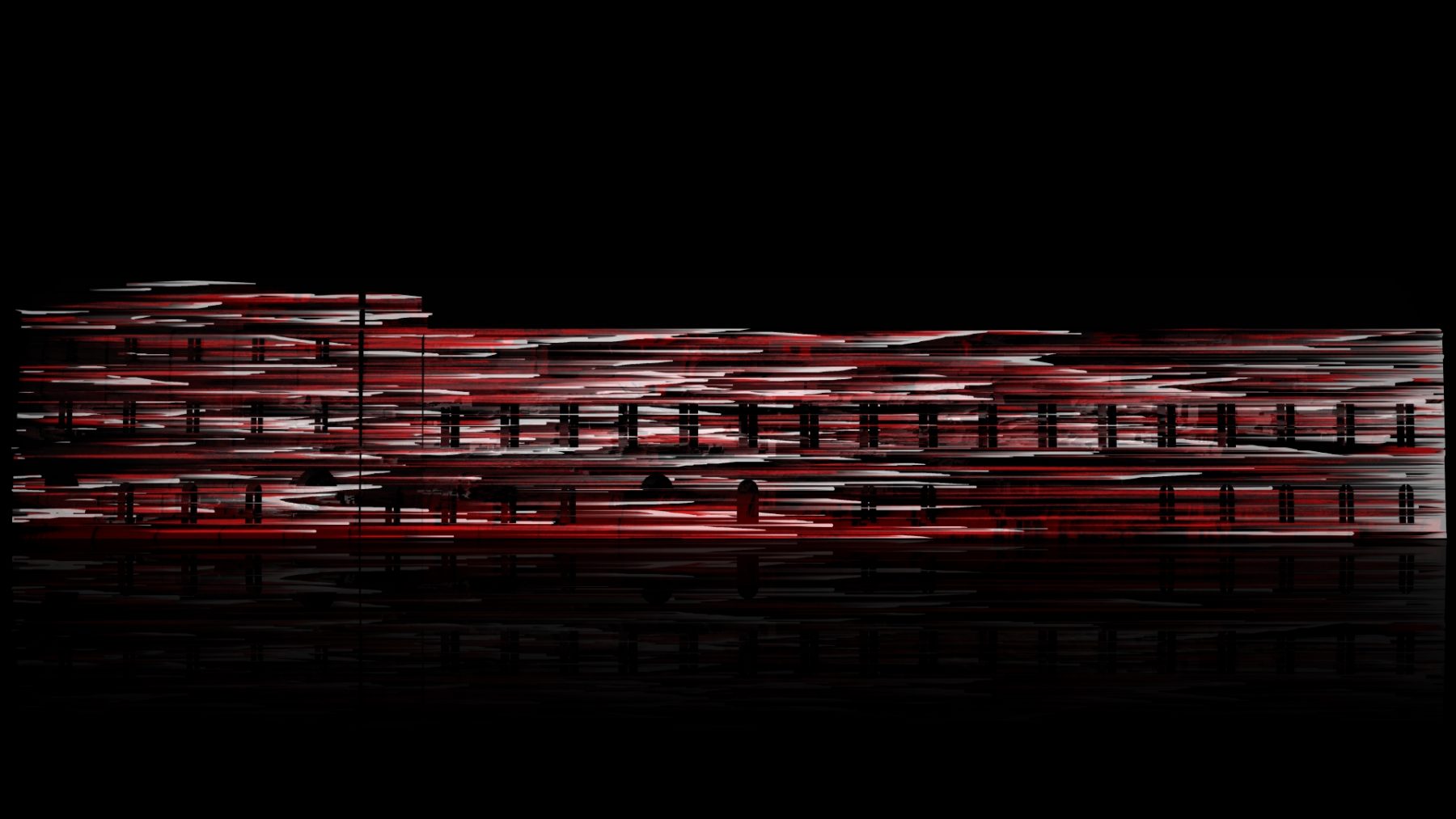 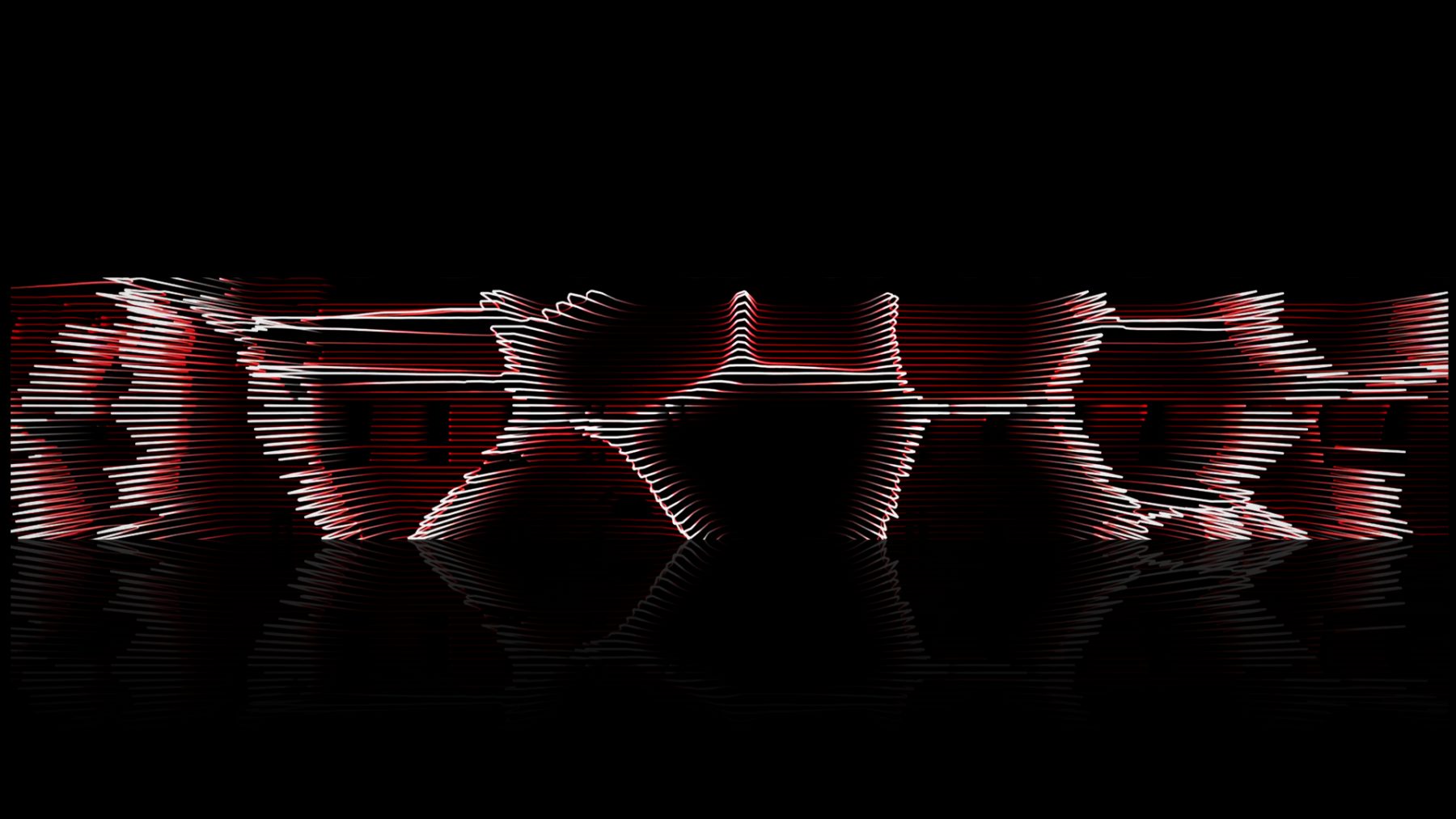 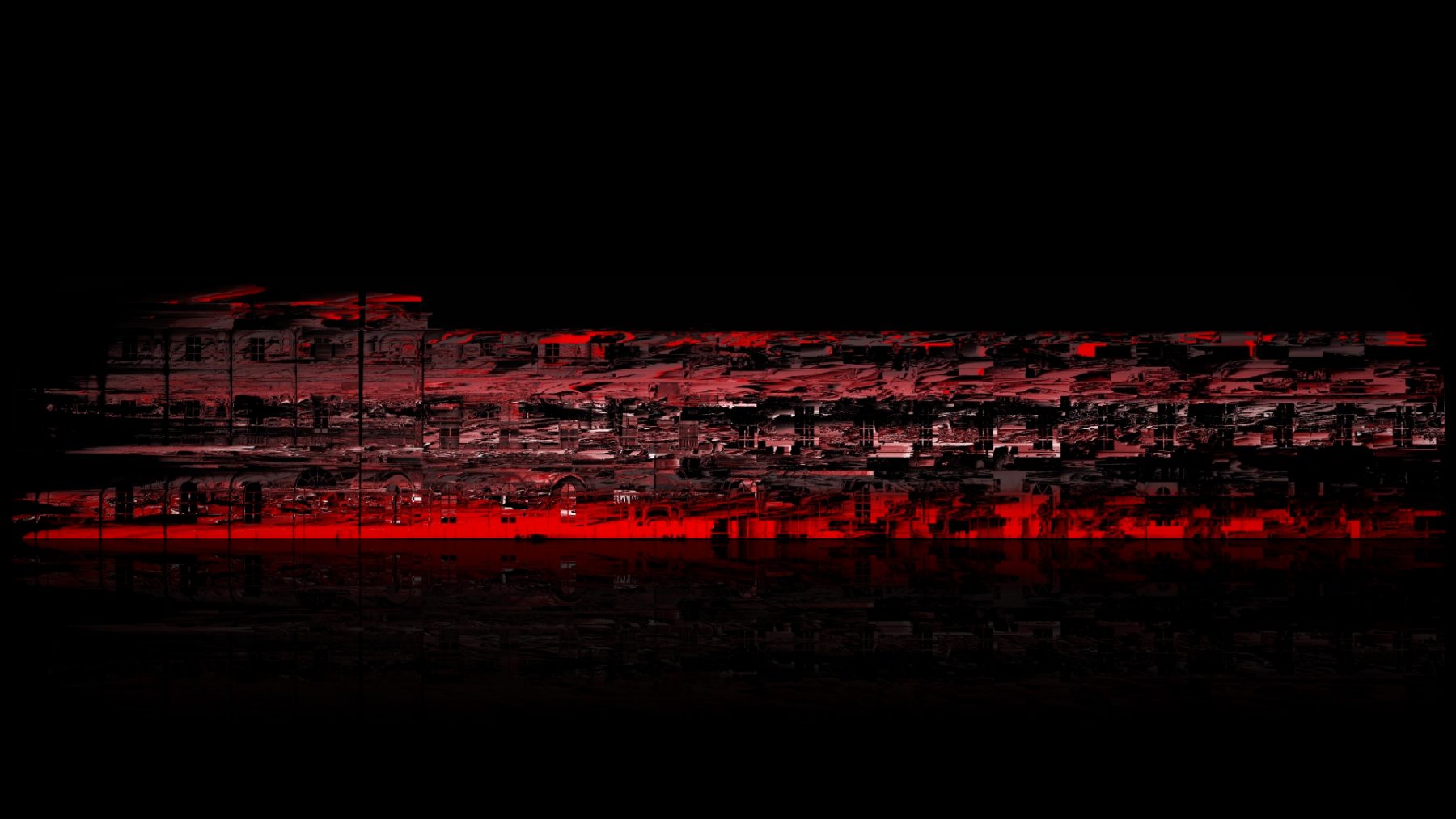 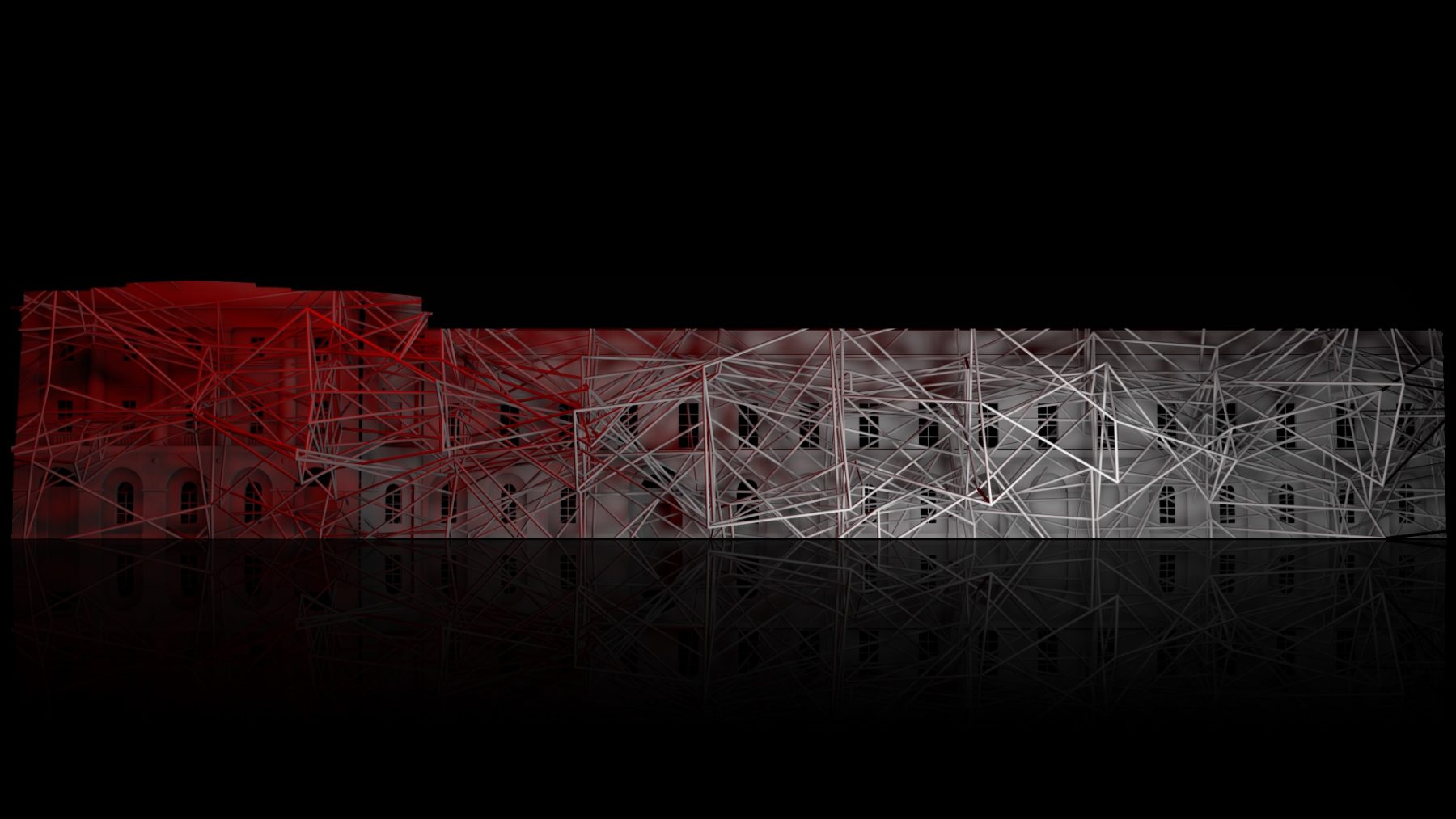 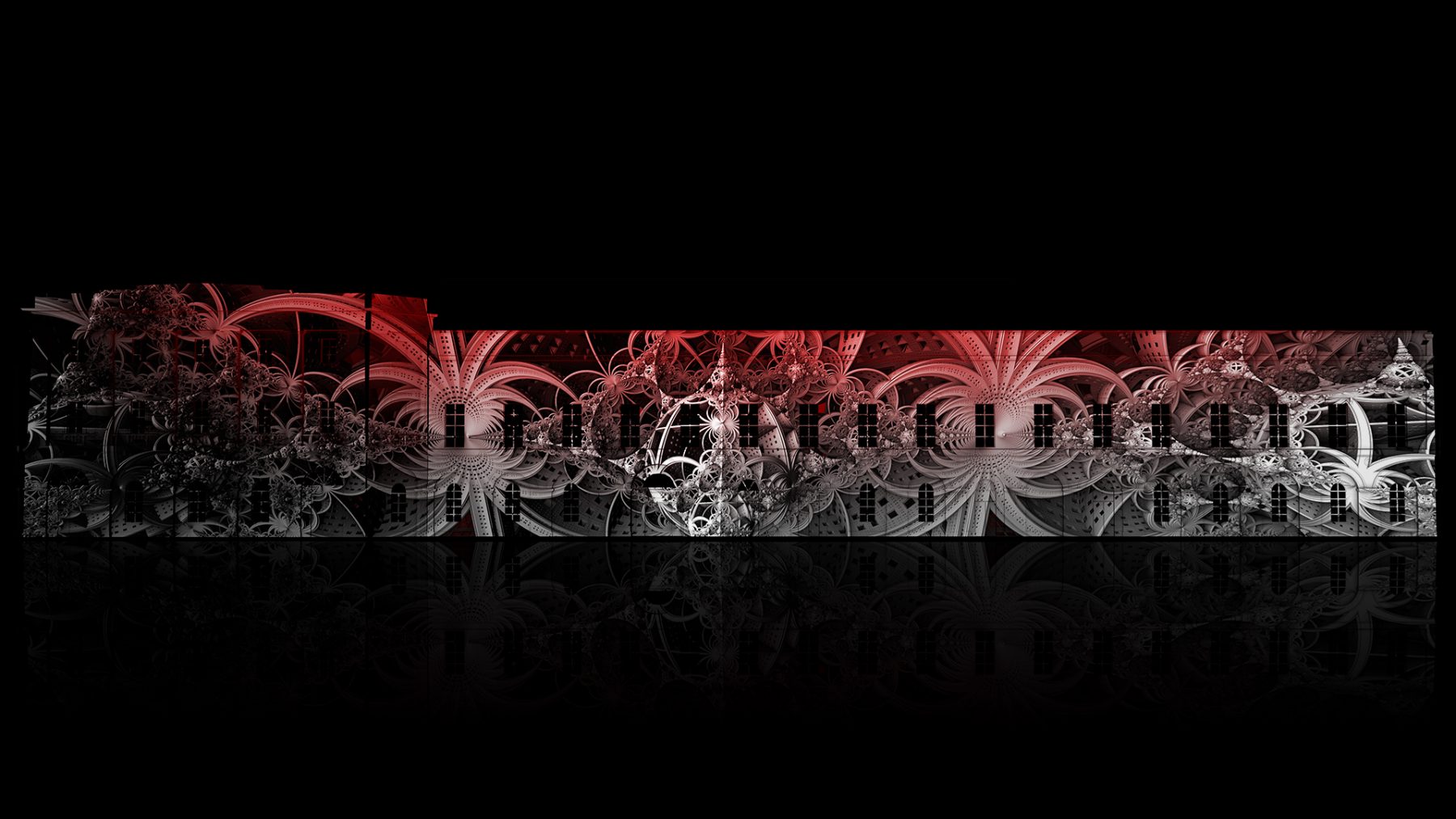 Projection Mapping A/V piece for the Artvision Modern in Moscow 2017.
This project was inspired by the study “The colour currency of nature” by the scientist Nicholas Humphrey and the experiments he made according to the red colour.
“Colour vision can and almost surely has evolved alongside signal colouration to enable animals to detect and interpret nature’s colour-coded messages. The messages conveyed by signal colouration are of many kinds.
The most striking illustration of human beings deep evolutionary involvement with colour is the significance that people still attach to the colour red.
Red is by far the most common colour signal in nature and it is used as often to attract as to repel.
For example, large fields of red light induce physiological symptoms of emotional arousal – changes in heart rate, skin resistance and the electrical activity of the brain.” 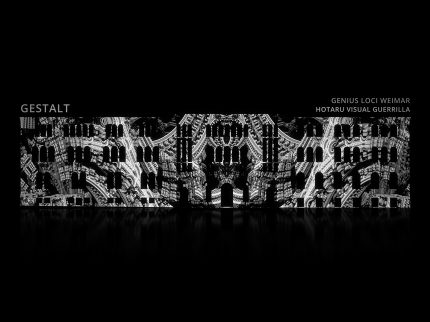 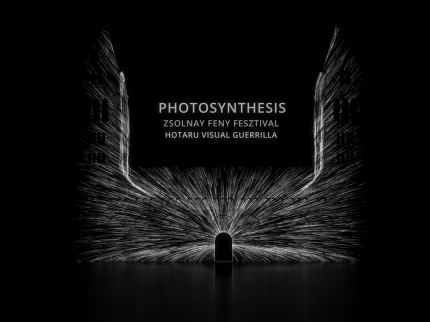 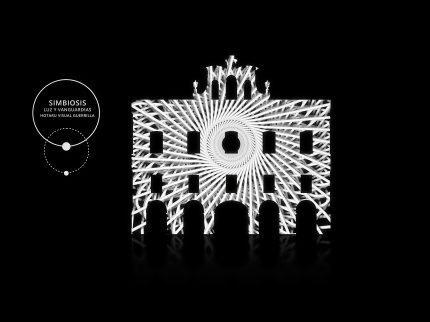