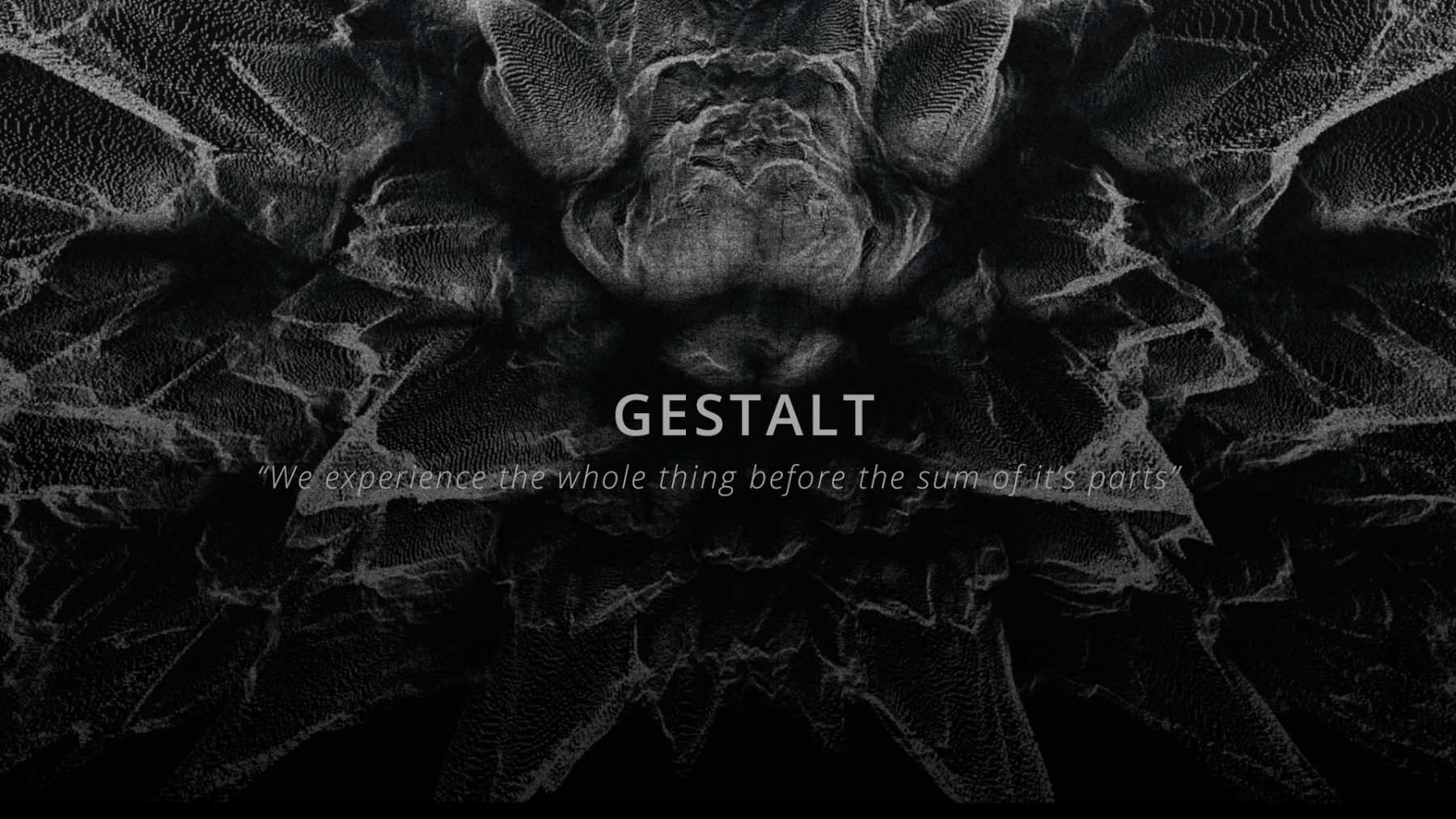 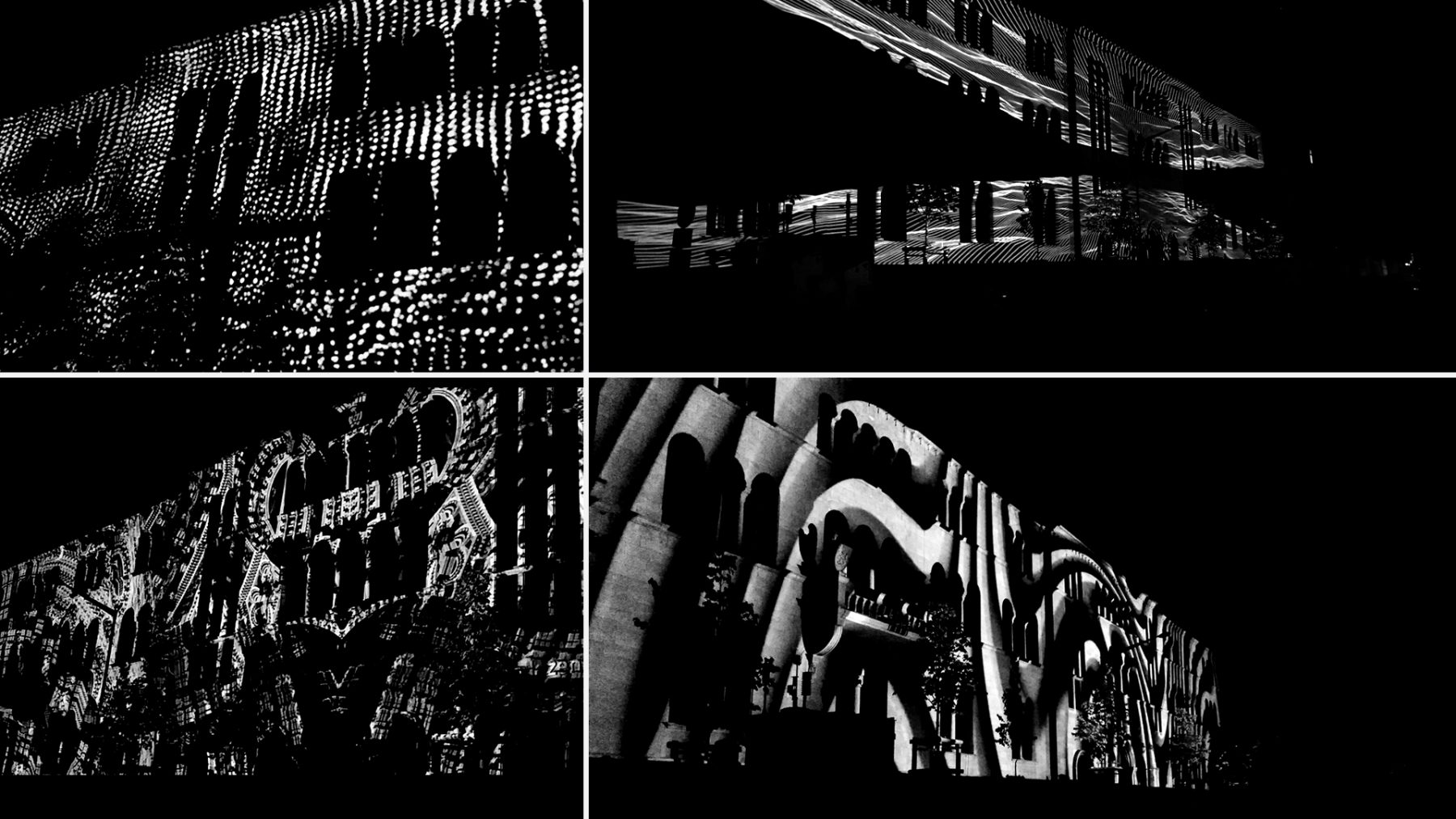 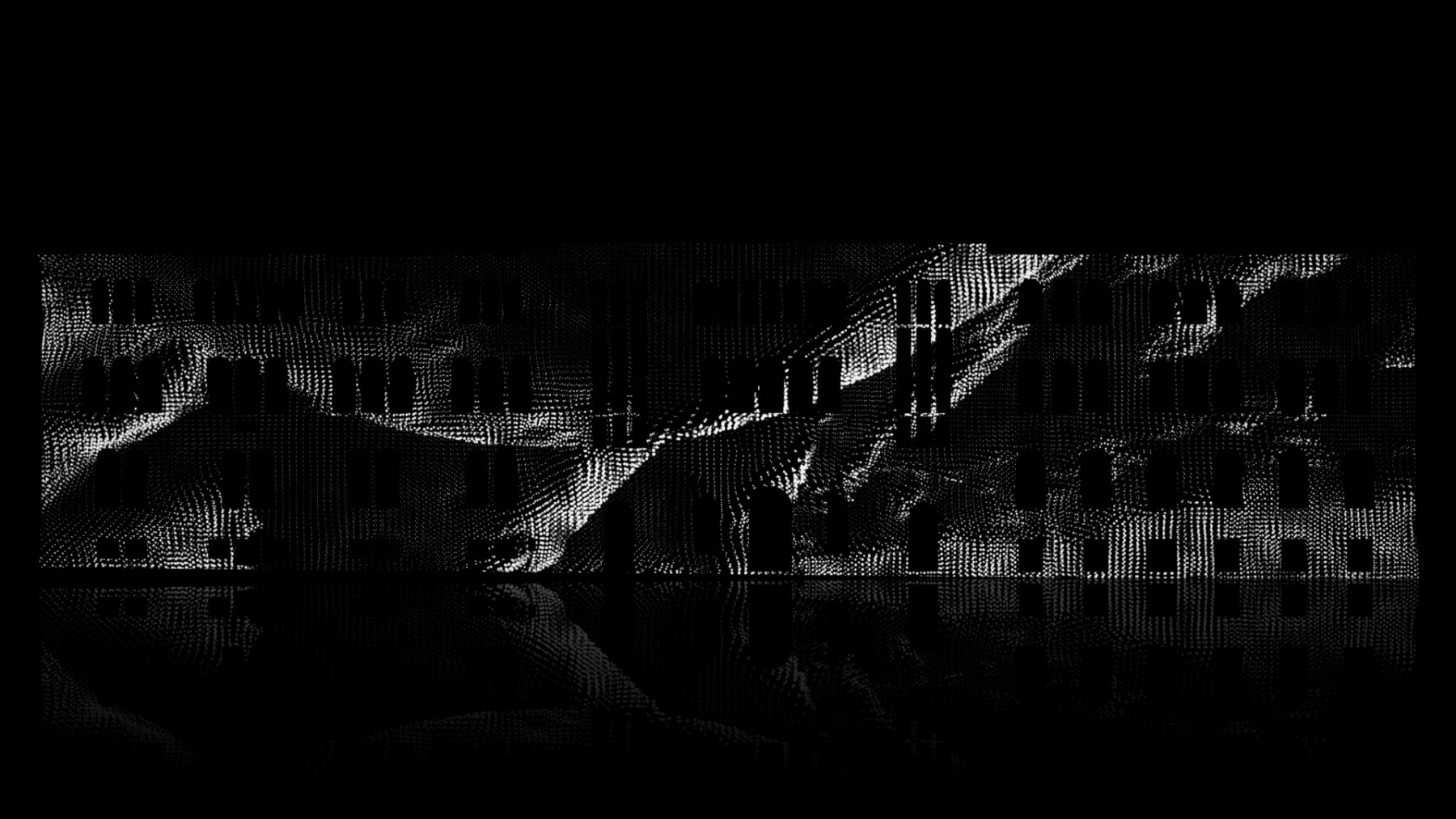 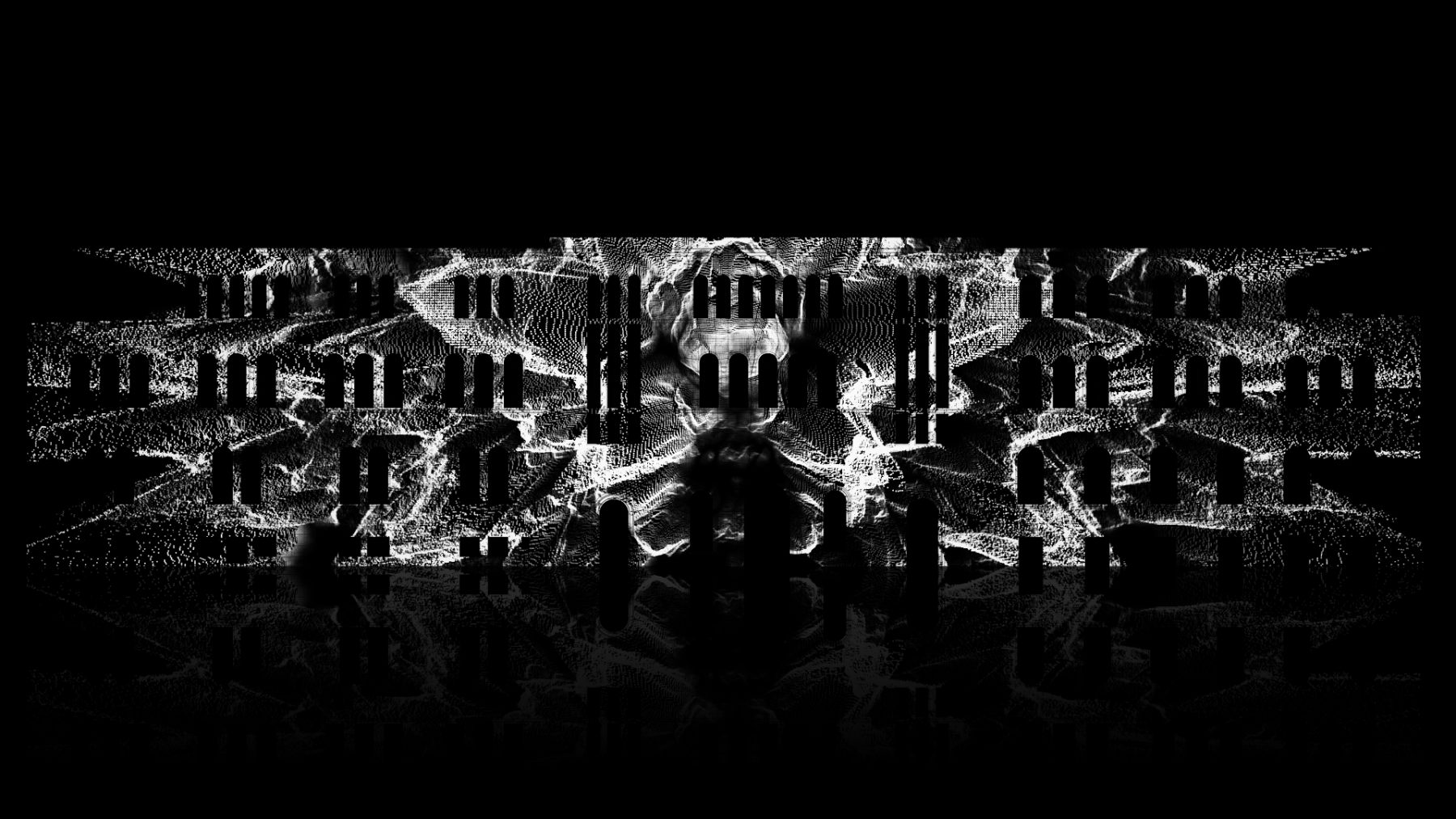 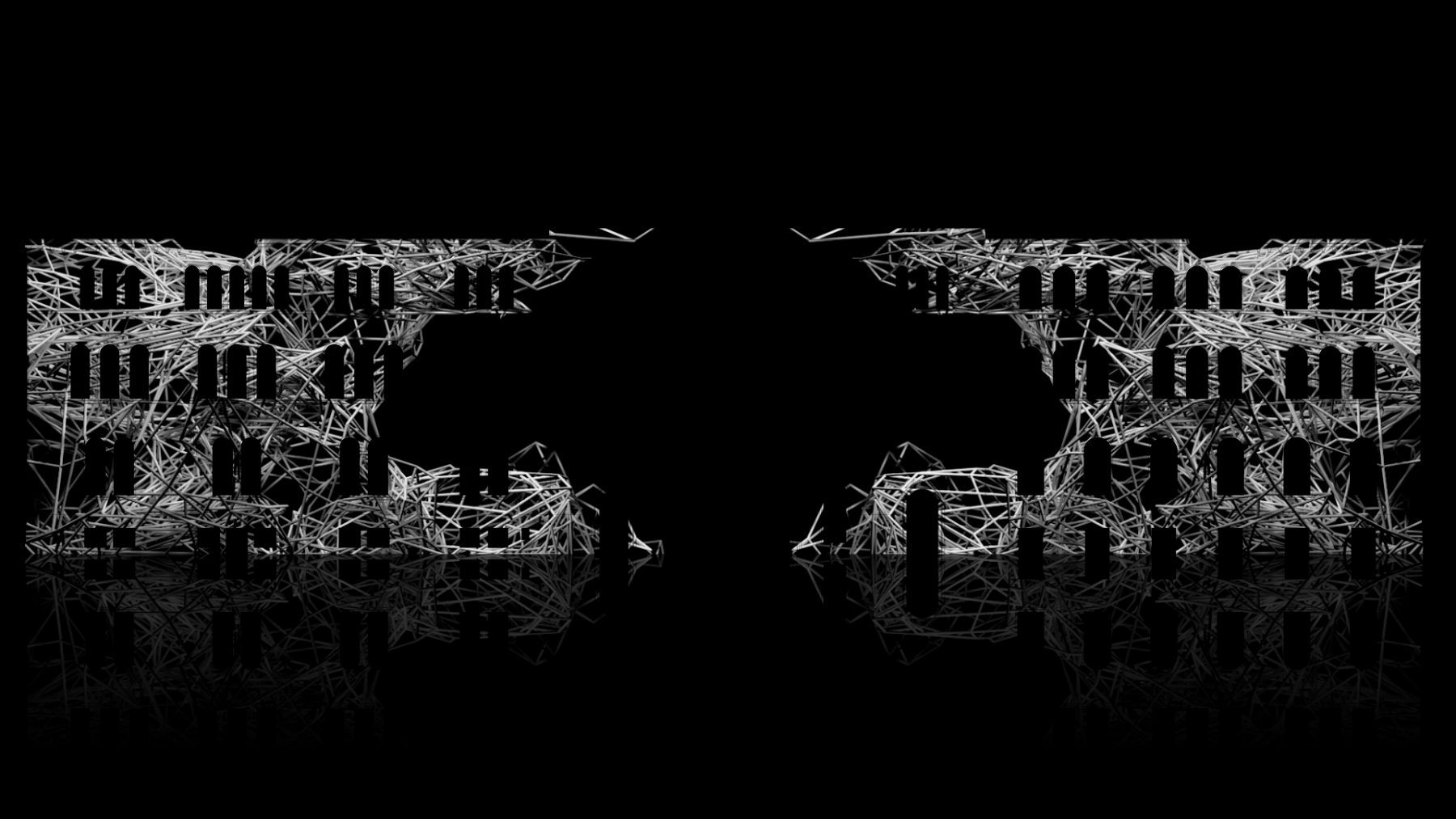 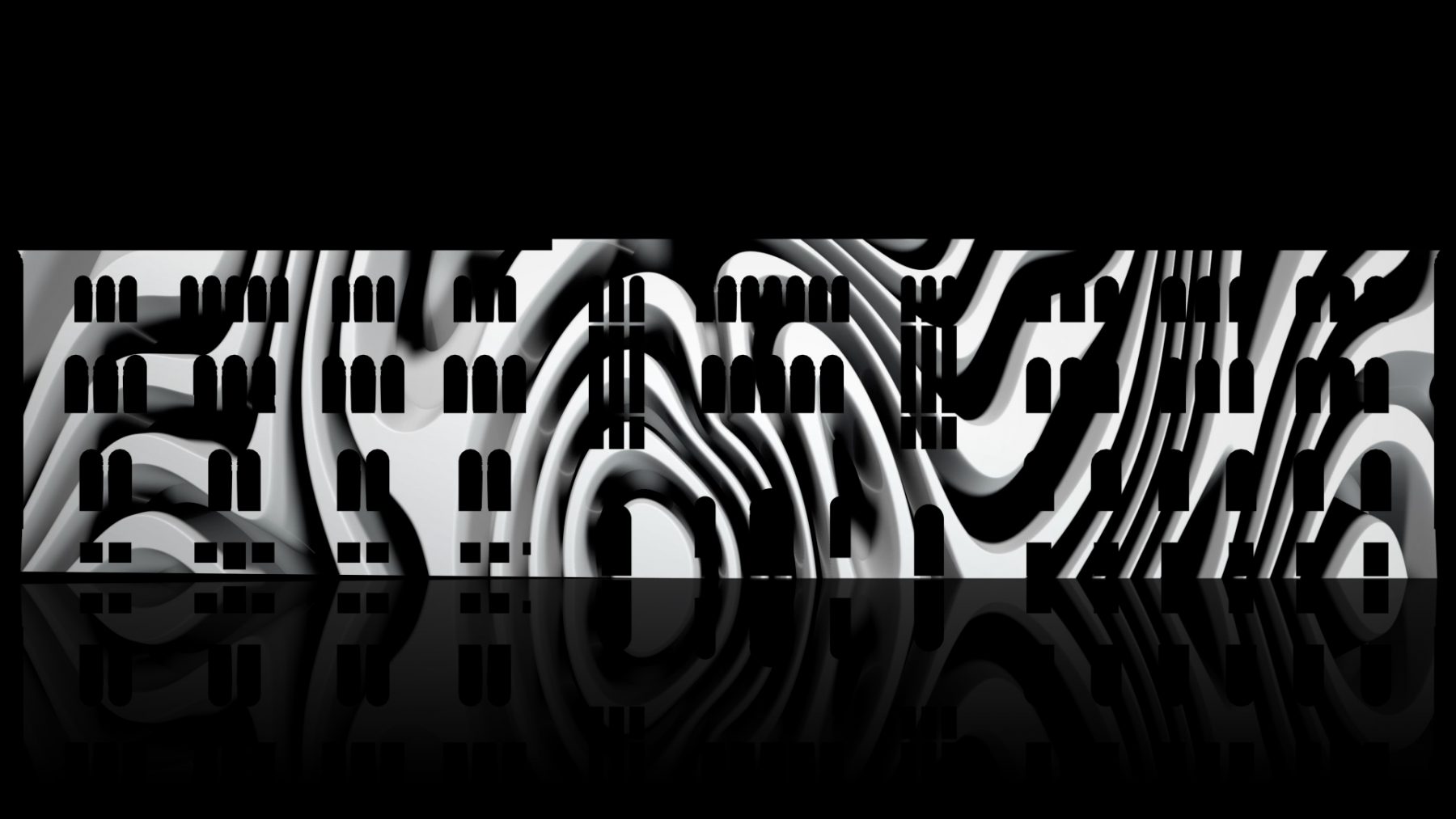 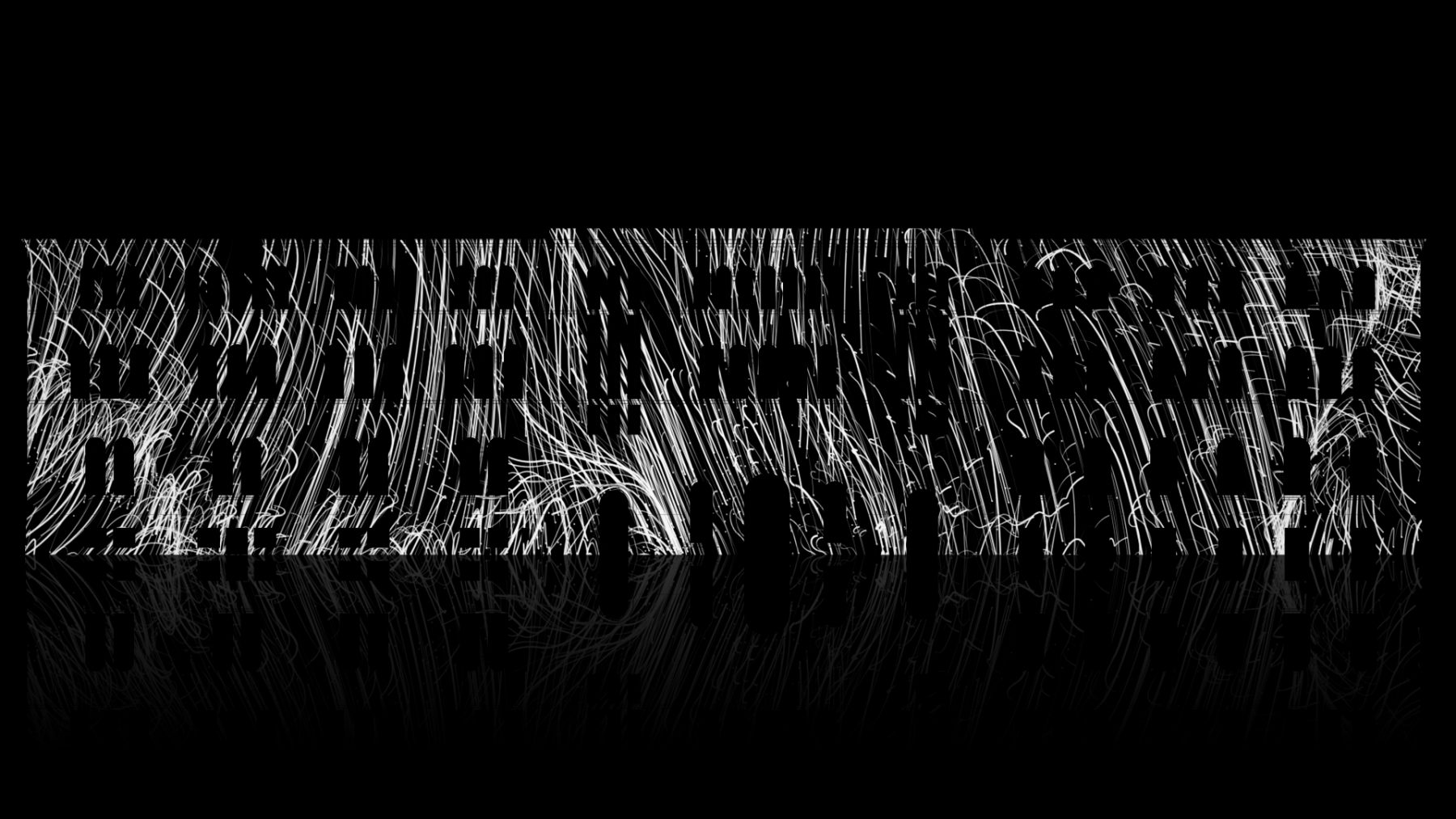 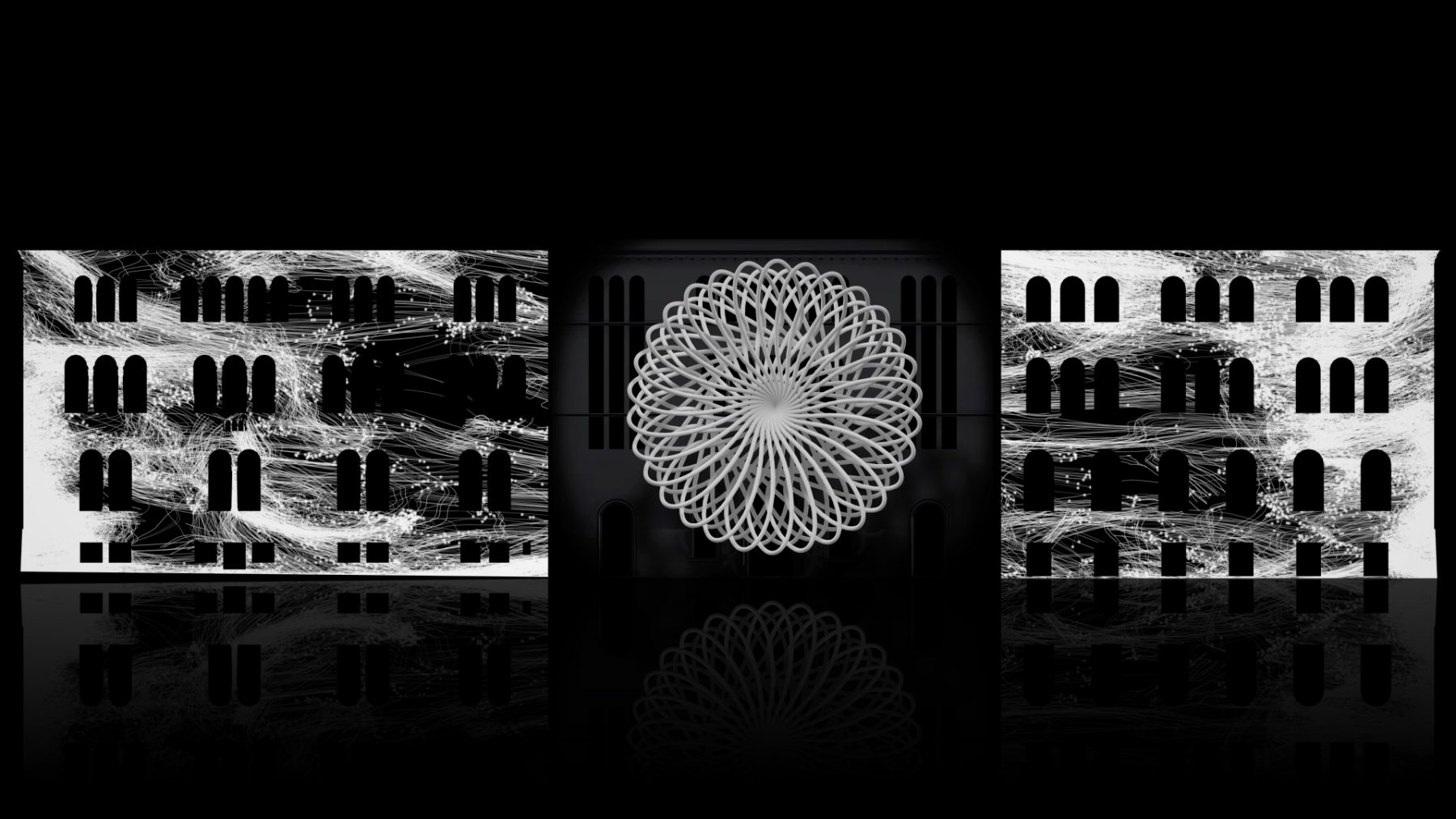 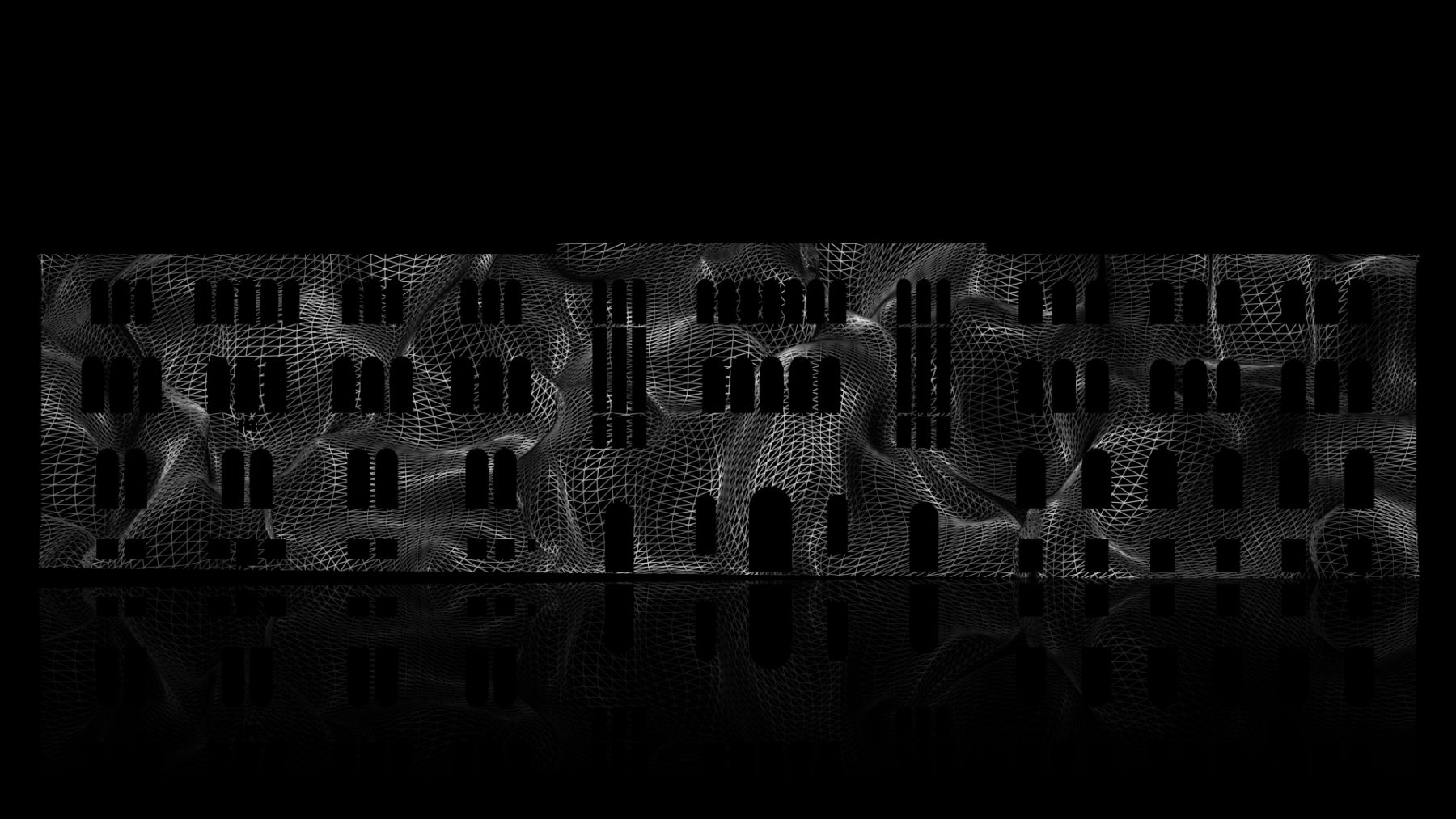 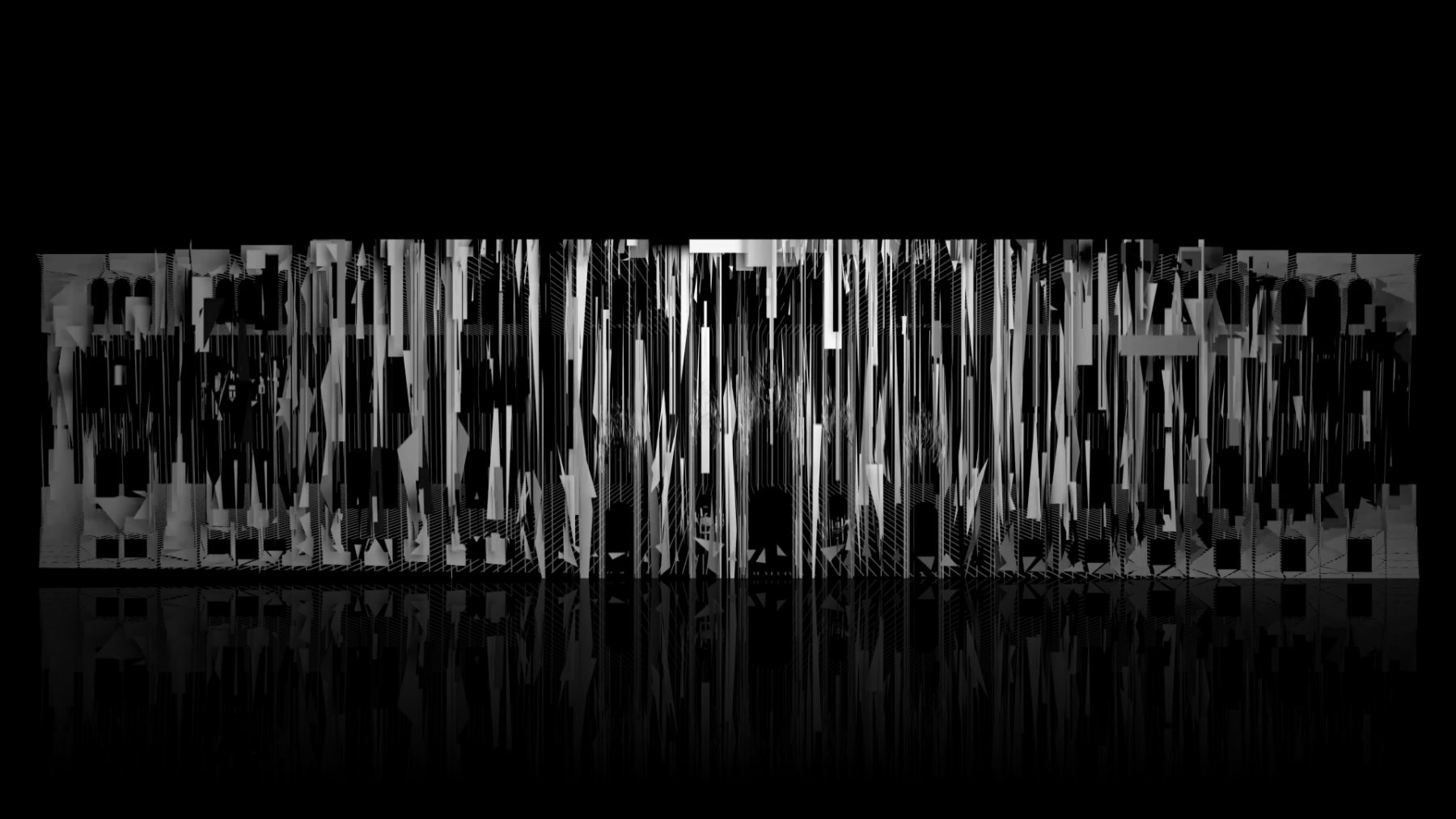 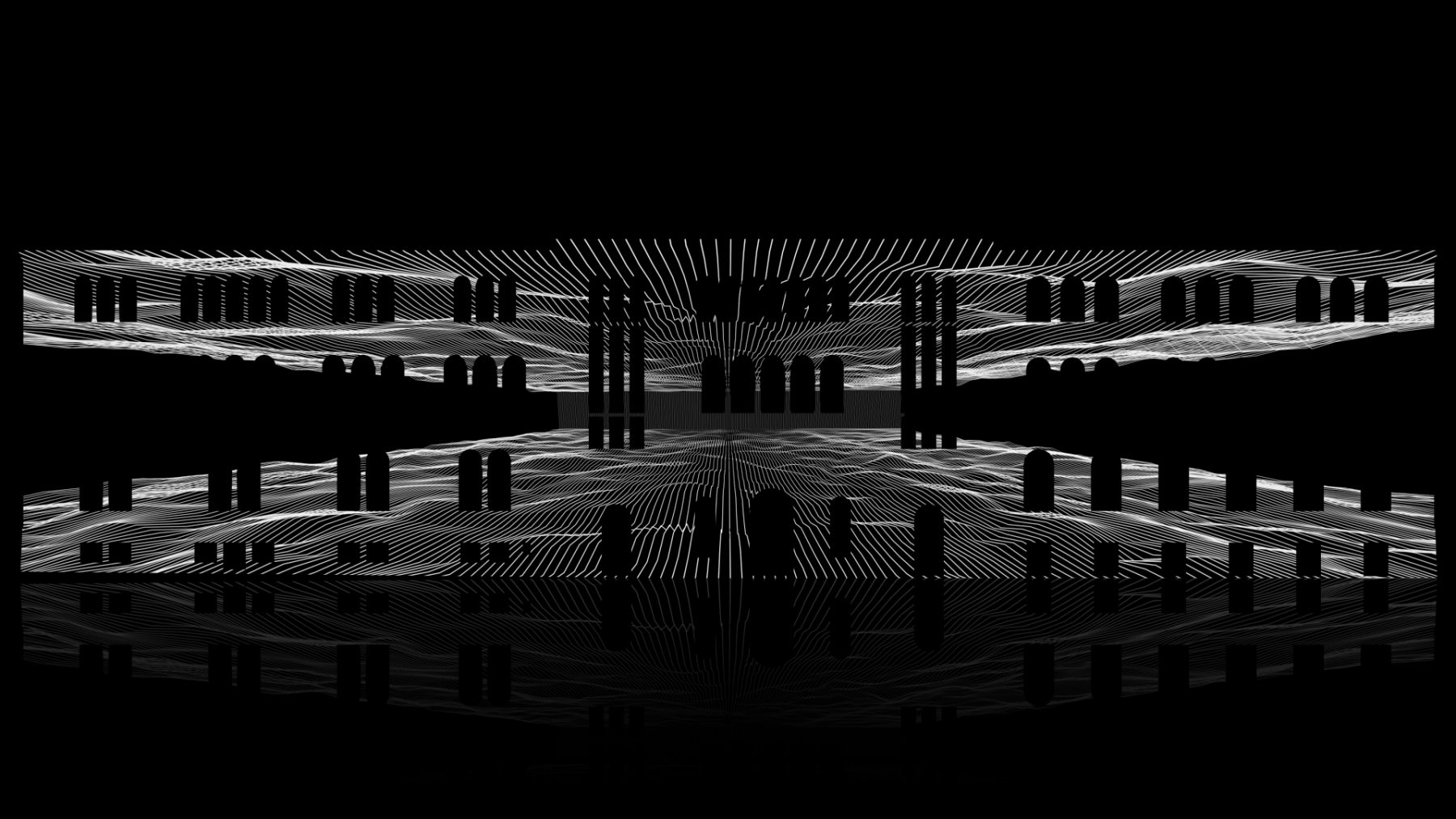 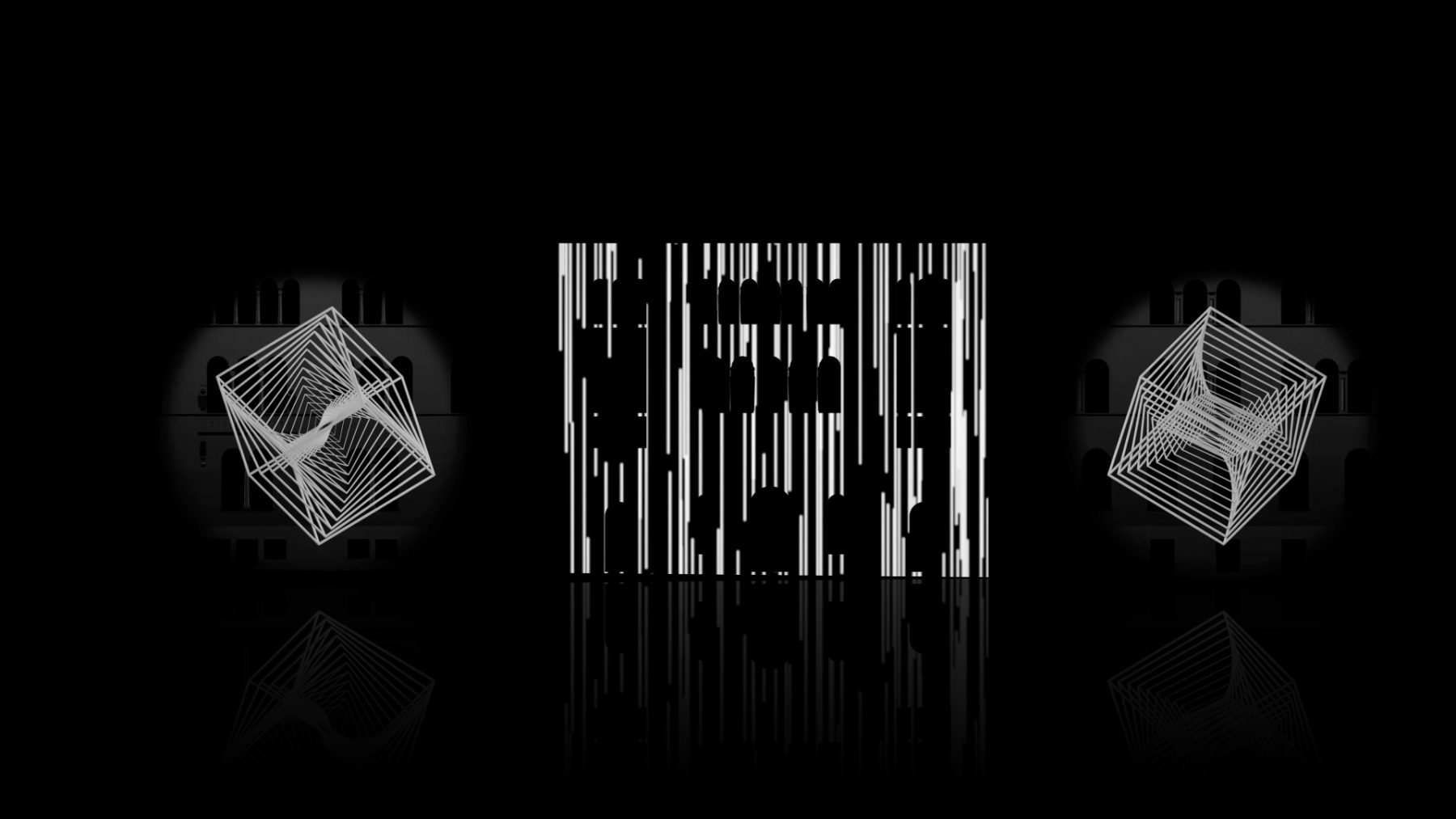 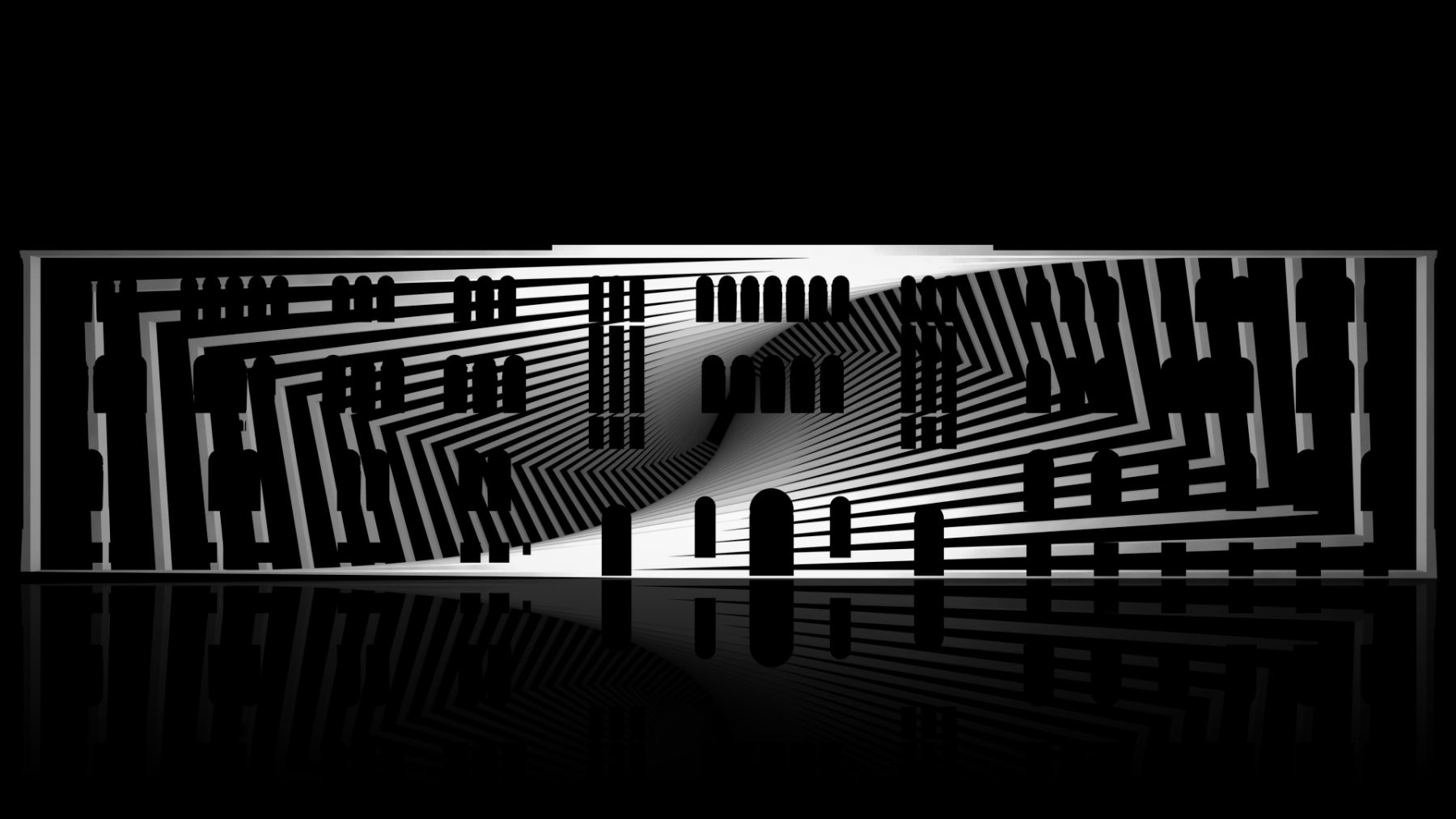 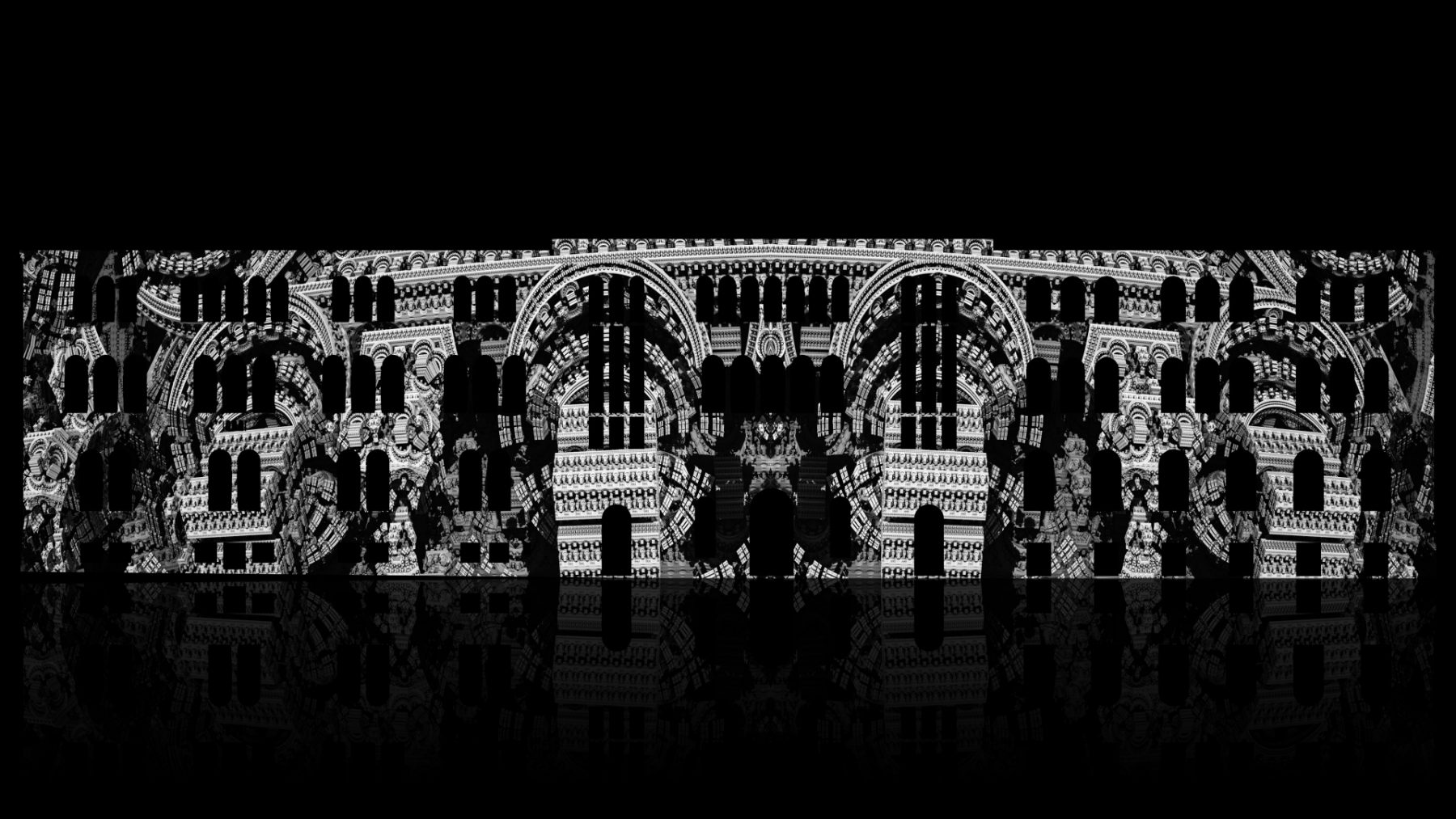 This project takes the principles of Gestalt theory as a guideline for the content creation.
Gestalt theory puts forward the primacy of the whole in perception. Our conscious mind is presented with this organized percept of the whole. We experience the whole thing before the sum of its parts.
Wertheimer, the author of this theory, came to the idea for this experiment when he saw alternating lights on a railway signal in 1910. He got off the train, bought a toy stroboscope and began constructing figures to test the idea in his hotel room. 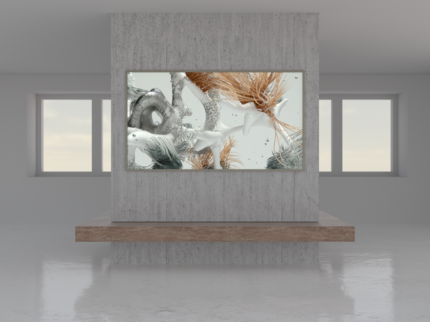 Benthic Flora is a series of artworks of an ongoing exploration of our interpretation of imaginary artificial botany....
Category : Design, Installation, Motion Graphics 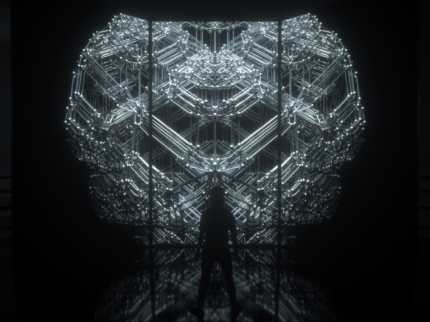 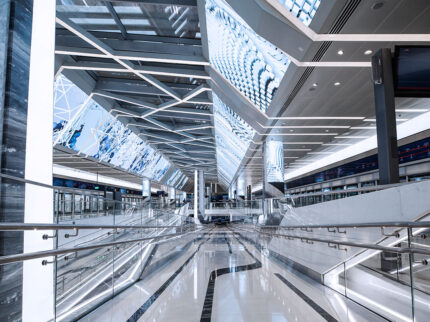 We had the pleasure of working with Roads and Transport Authority(RTA) to create visual content for the opening...
Category : Design, Installation, Motion Graphics